Sometimes, there’s no need to start entirely from scratch – perhaps an adjustment and some brand identity guidelines to tighten things up a little is all it takes?

That was the case for a recent client of mine. Eiendom i fokus (EiF) contacted me because they wanted to strengthen their brand and implement a more cohesive brand identity. As an independent distributor of the more known Boligpartner brand, they had been piggybacking for a while. They now felt it was time to stand strong on their own, whilst still retaining some ties to the existing branding. They already had a diy logo, but were open to some adjustments.

Two brands needed to sit comfortably side by side without knocking each other out. No easy feat, but doable! The two brands currently had no visual elements in common, they had different colour palettes and their logotypes clashed (c’mon, a slab serif and a complex script font… meeeeh). There were no guidelines on the placement of each brand in correlation to each other. Time to take action!

The first ting we did was look at the colour palette. Ditching the paler blue of the original EiF logo and replacing it with the dark blue from Boligpartner’s brand colours created a calmer and more unified look. The grey and purple were also kept, to make it easier to tie the two brands together. The rich, mustardy yellow from the EiF logo was then incorporated into the colour palette, to provide a sense of independence and distinctiveness.

Next up: the logo itself. The main EiF logo concept was kept, but refined. The slab serif was ditched in favour of a sleek, bold and minimal sans serif to create a more harmonic relationship with the script font of the Boligpartner logo, and the icon was simplified. We also created a vertical logo variation. Guidelines were put in place to regulate the positioning and relative sizing of each logo when used alongside each other. This will ensure a nice and cohesive look when applied over time.

Then there’s the typography. As a final touch we brought in Boligpartner’s secondary typeface as a feature font (to be used sparingly in sub headings), as another way of strengthening the bond between the two identities. Teamed with the new and sleeker main typeface, there’s now order where a mess of random typefaces once ruled.

Then finally, all of these elements came together in a comprehensive set of brand identity guidelines, that will ensure all collateral is well and truly on brand – regardless of who creates it! 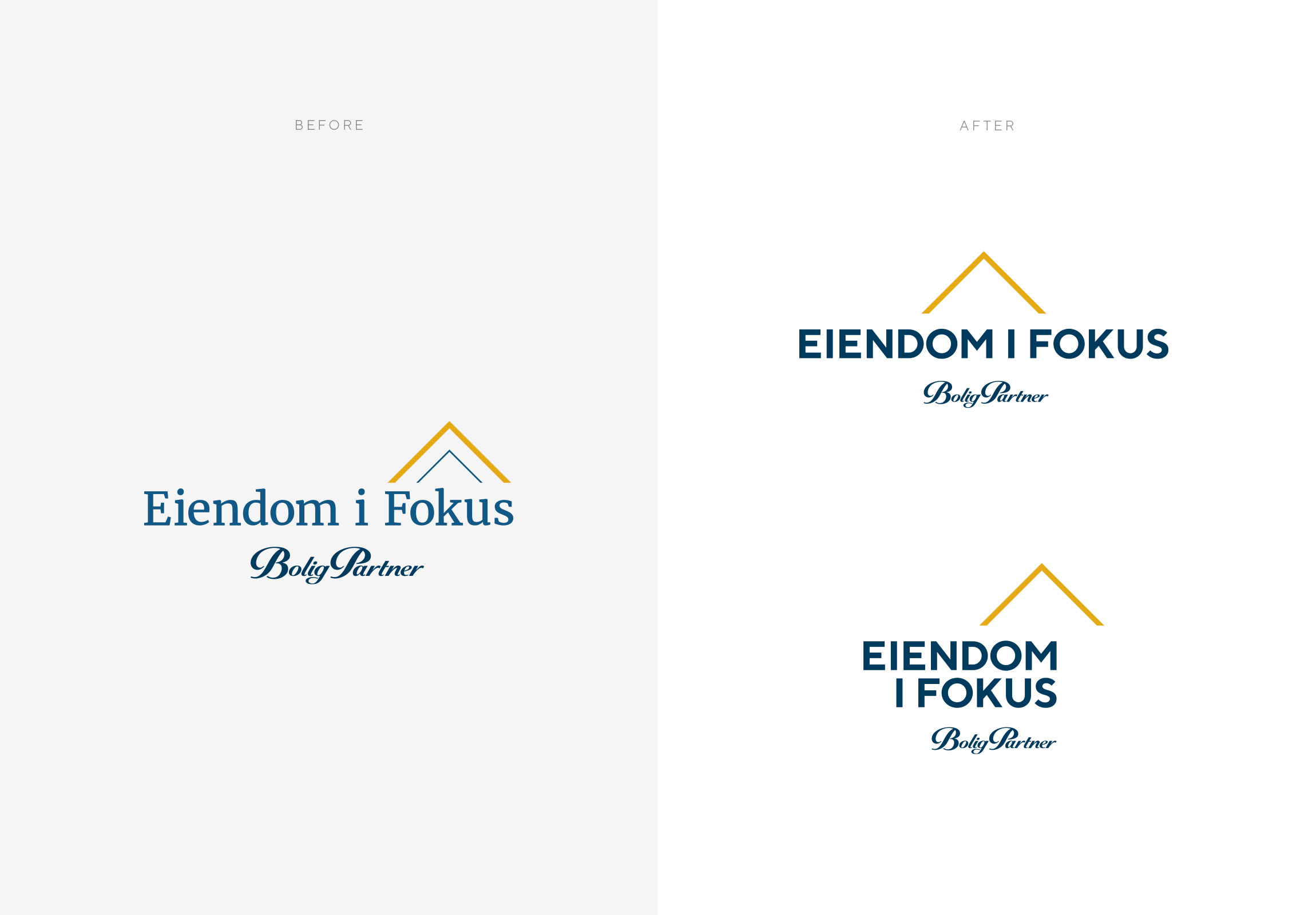 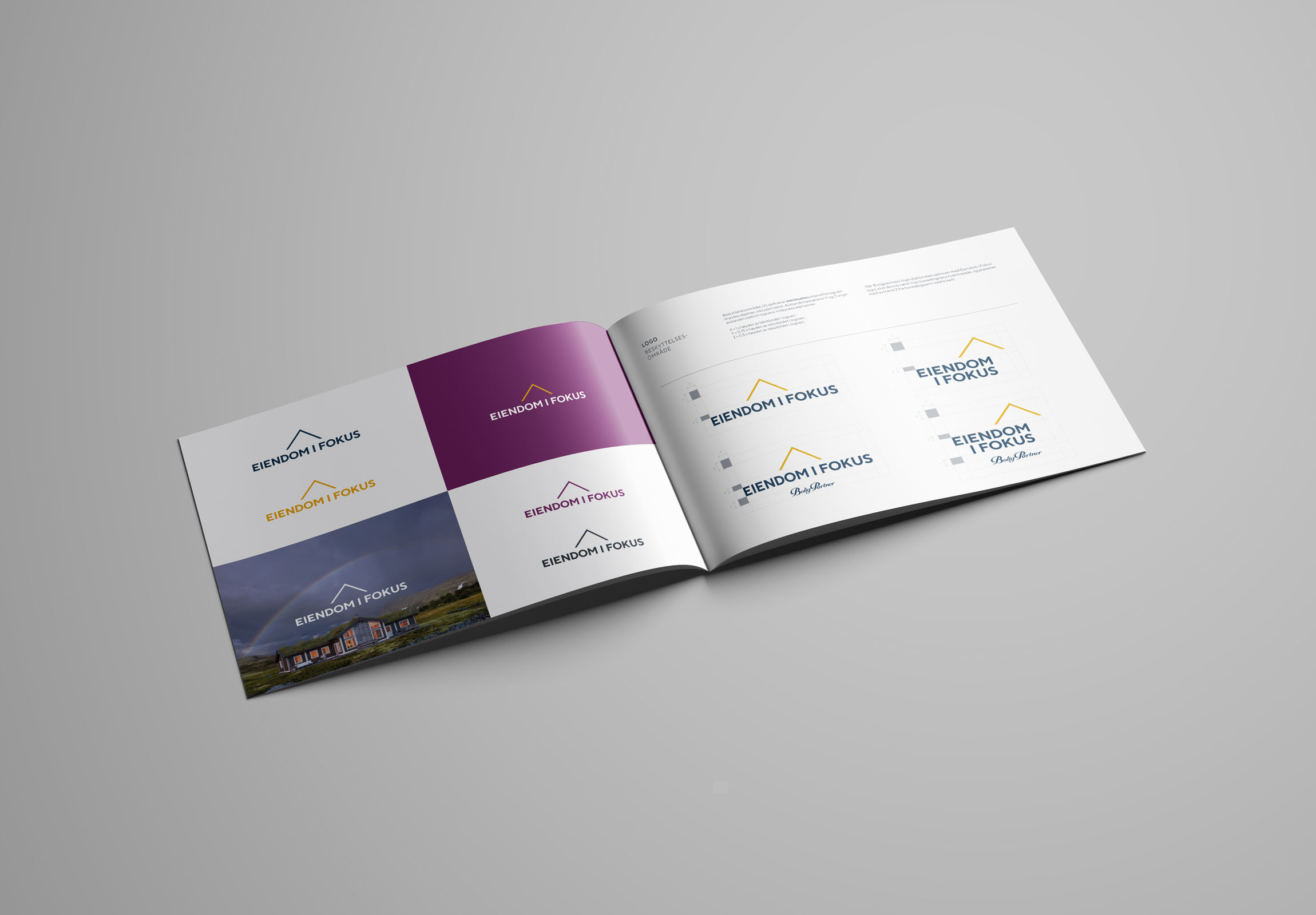 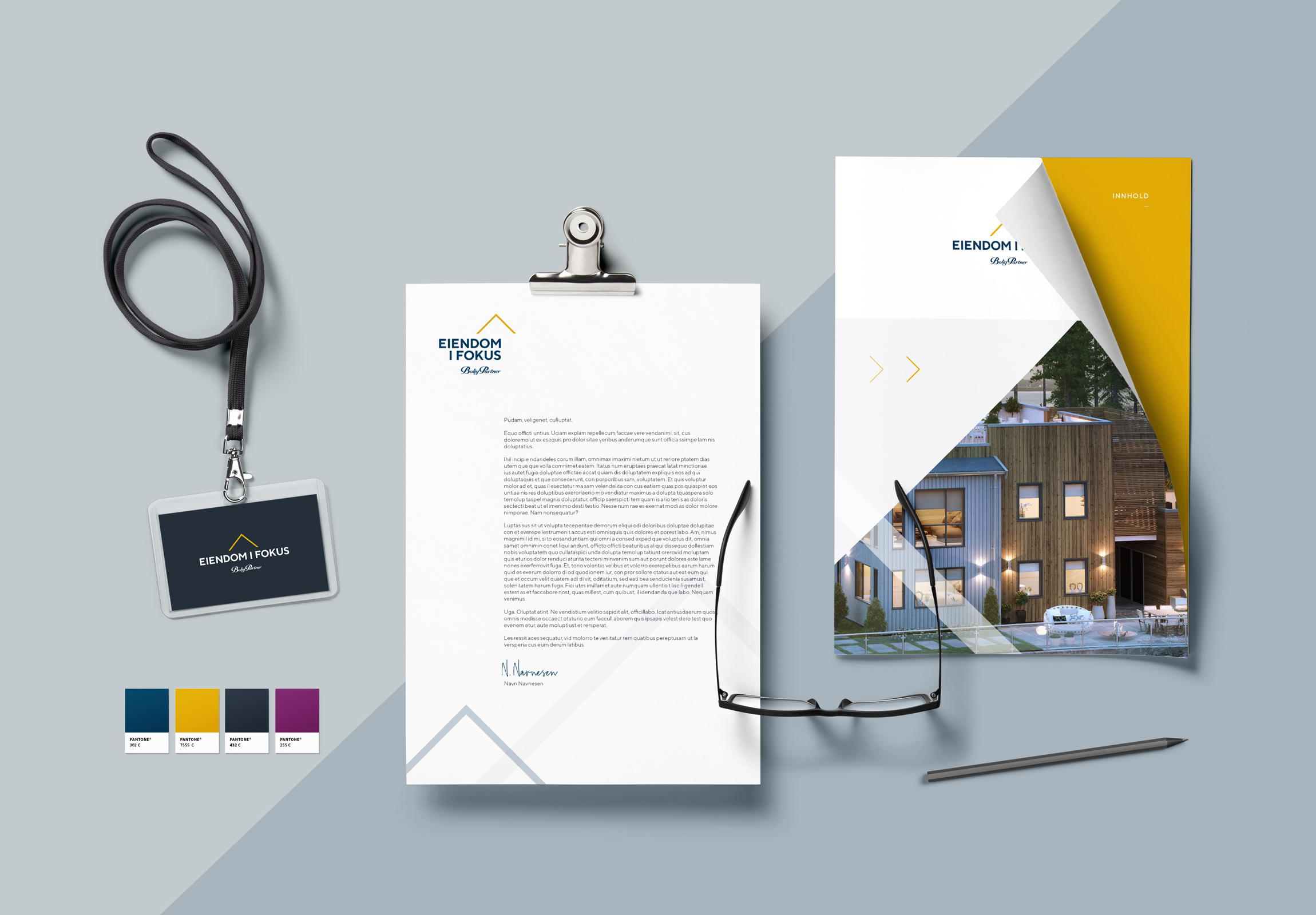 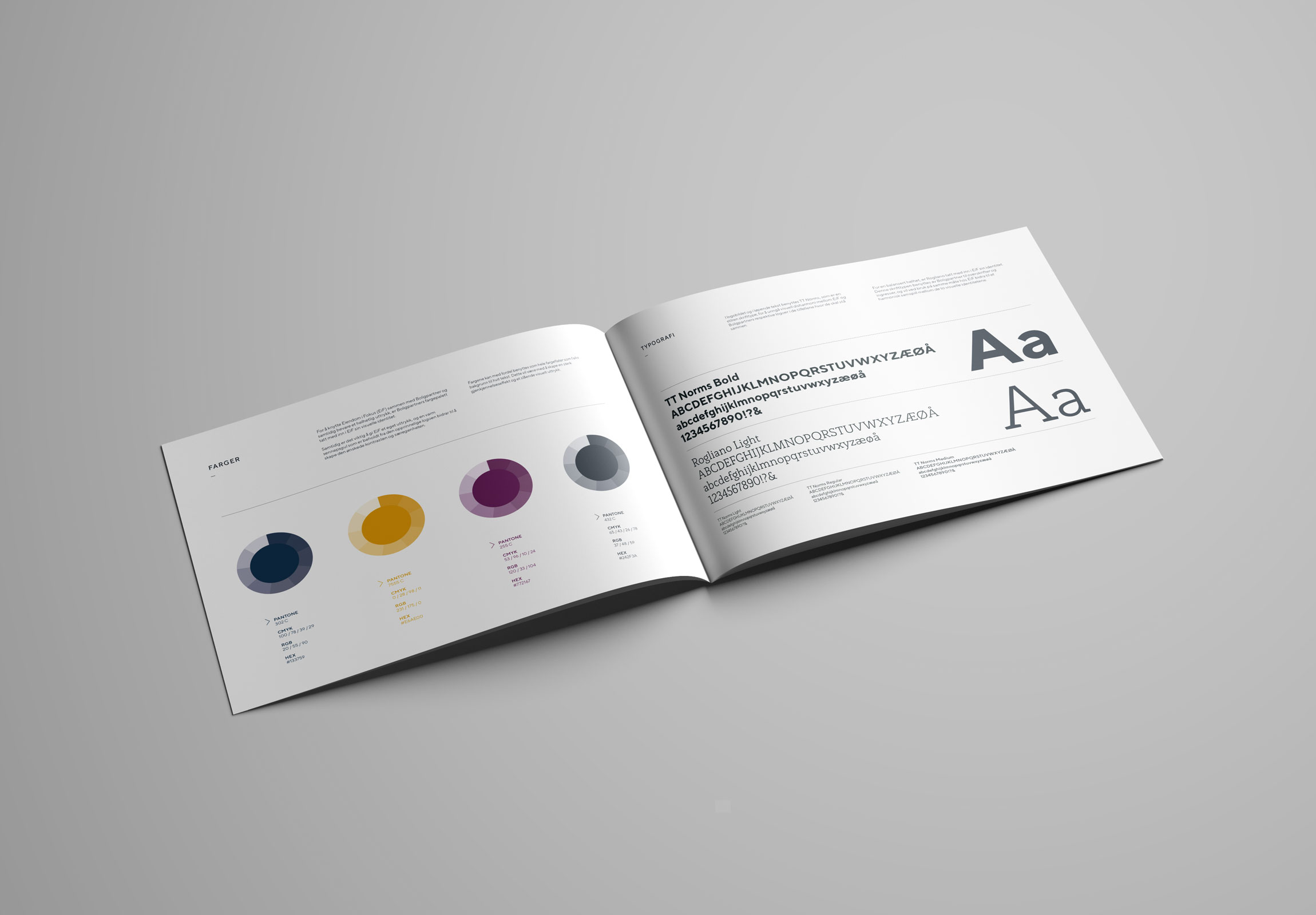 Ooooh, I want an awesome brand identity too!

I love that you're ready to level up! You've come to the right place, I'd be delighted to help you build an awesome brand. Book a free discovery call, and we can discuss your options over a virtual cuppa (or a cocktail, or whatever floats your boat).